Be In The Know

Kelowna is the 6th most moved to City in Canada. Housing demand grows

In recent years Kelowna has been included in new city growth lists that identify new places that are suitable for new residents to relocate.

According to statistics of Canada on “2021 U-Haul Growth cities in Canada“, Kelowna obtained 6th place after  North Bay(ON), Belleville(ON), Greater Sudbury(ON), Quebec City(QC) and Calgary (AB). In addition to this, British Columbia was named the second most moved to destination in Canada.

Okanagan Valley has been one of the most popular destinations during the summertime. 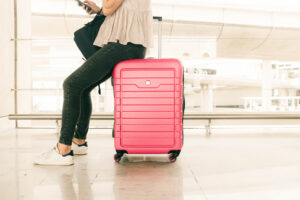 Kelowna is best known for its wineries and unspoiled beauty of Lake Okanagan. If you are tired of all the summer activities and fun, relax and watch spectacular ski slopes in winter or go hiking and biking through trails.

A new home in a new city or a new country is one of the best things that can happen to you. You get new people to interact with, new places to see and new activities to do; everything becomes fresh and new.

Not only do tourists come to visit Kelowna, a number of people also stay here for permanent living.

Canada’s housing market is one of North America’s most active markets this year. 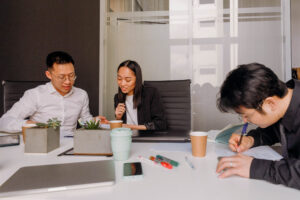 “I think the attractiveness of a destination location has definitely picked up in response to COVID-19,”.“People are taking the stance that if they are going to be working from home, downsizing their office space, that they won’t need to be so close to the city center,” said Jackson Cornelius, consulting and advisory lead for Urban Analytics in Alberta.

Forbes claims that new homes are always attractive for new residents especially when they build at a greater speed and by using energy-efficient technology. U-Haul also says: “While migration trends do not correlate directly to population or economic growth, the U-Haul Growth Index is an effective gauge of how well cities are both attracting and maintaining residents. New residents need new housing options to continue new businesses, which would help fuel new jobs and boost economic growth.” 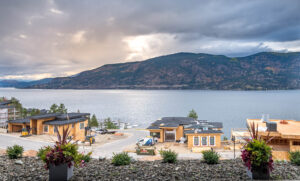 Though rent prices are high, Kelowna is still far more affordable than a lot of other cities in Canada.

Check out our latest projects on our site or follow us on social media to see the projects we are working on!